Abraham Lincoln: Interesting credit and money facts about the 16th president
President’s Day weekend is just around the corner. Before the holiday weekend starts, things are going to get a little geeky here on InstallmentLoansNetwork.com. Taking a break for the normal information about consumer credit scores, scams, deals and identity theft, we are going to dig in to a bit of presidential history. 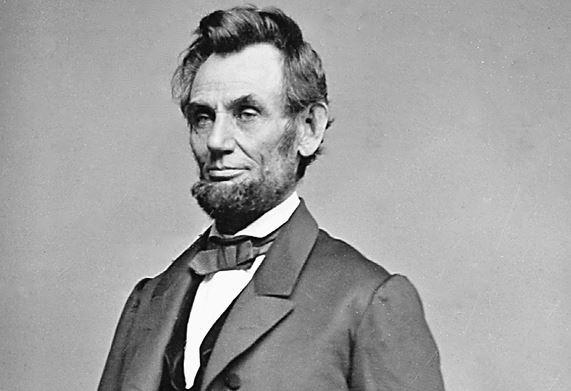 • Abraham Lincoln was the first of four presidents who worked as a credit reporting correspondent for Dun & Bradstreet. Before the information age, credit reporting was conducted by sending agents to investigate a business or a business owner in person. Abraham Lincoln was well known for sending back detailed and humorous reports. “Of one of them, he described a grocer in his home town of Springfield, Illinois as possessing a rat hole in his shop that ‘would bear looking into.'”
• Abraham Lincoln’s portrait appears on both the penny and the five dollar bill. The 16th president has been on the penny since 1909 and the five dollar bill since 1928. Lincoln was also on the hundred dollar bill between 1869 and 1880.
• Abraham Lincoln often served as a consumer advocate. In one case, an impoverished old woman was being charged $200 to obtain a $400 pension. Lincoln sued the pension company and won. In another case he defended a mentally ill woman against mortgage fraudsters.
• Abraham Lincoln was a supporter of a national banking system to provide affordable credit to help build American industry.
• Abraham Lincoln once turned down a loan request for $80. Calling his step-brother “idle” Lincoln writes: “You are now in need of some money; and what I propose is, that you shall go to work, “tooth and nail,” for somebody who will give you money for it.” Lincoln also offers to match every dollar his step-brother earns on his own as a way to get him out of debt: “Now, if you will do this, you will be soon out of debt, and, what is better, you will have a habit that will keep you from getting in debt again. But, if I should now clear you out of debt, next year you would be just as deep in as ever.”

Installment Loans Network is proud to offer a variety of loan offers to consumers in almost every state, including Installment loans in Texas and Ohio which were the two most popular regions for requests in 2018. We are committed to covering finance topics to help all consumers find great topics to help make the right financial decisions.